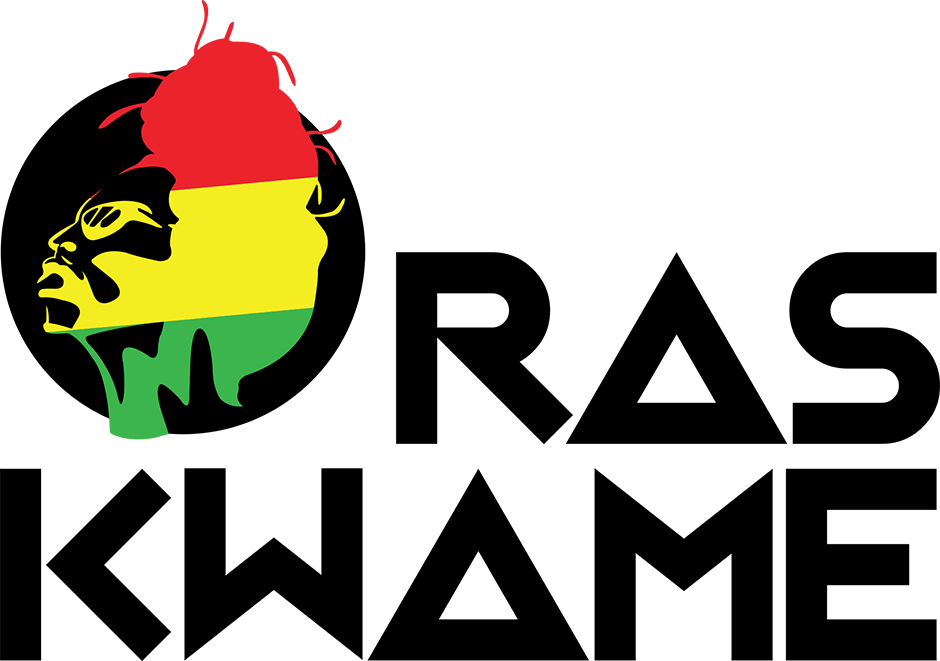 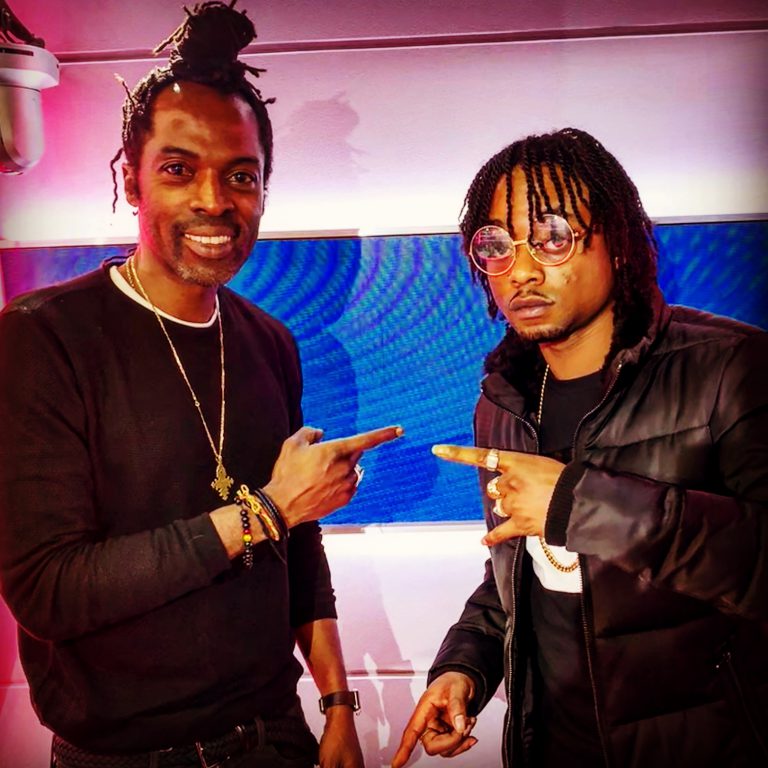 Hot talent ‘Rygin King’ aka Dancehall Baddest Ting caught up with Ras Kwame at The Reggae Recipe HQ for his first ever face to face UK interview! 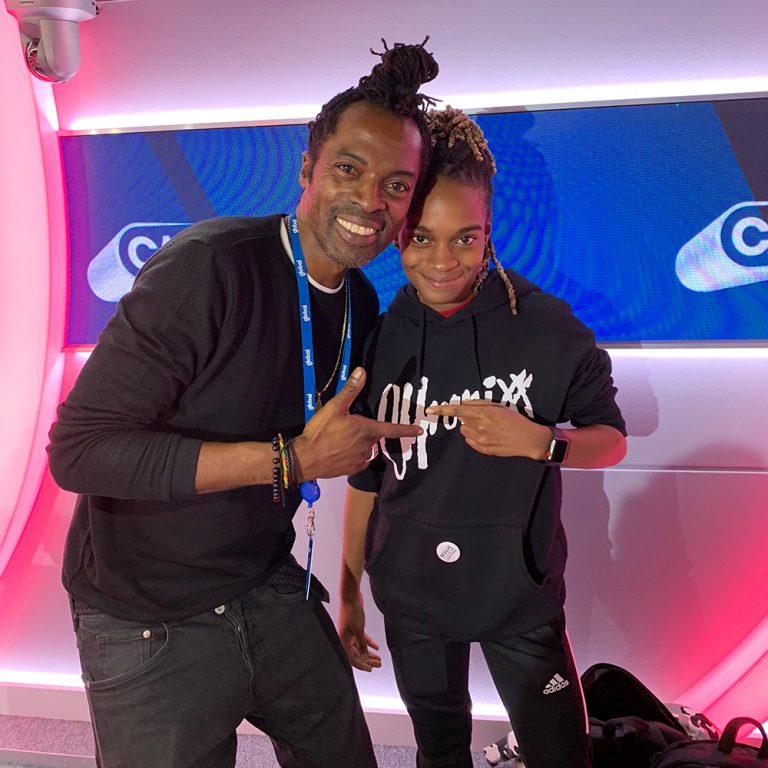 Big up Koffee everytime!
It was great reasoning with the fresh hot talent you might have seen sharing the stage with the likes of Chronixx, Zinc Fence Band & many more on tour in London recently
We speak on her JA roots, signing a major deal, catching the scene’s attention worldwide in 2018 plus the new music from her forthcoming Rapture EP!

Romain Virgo in conversation this Sunday! 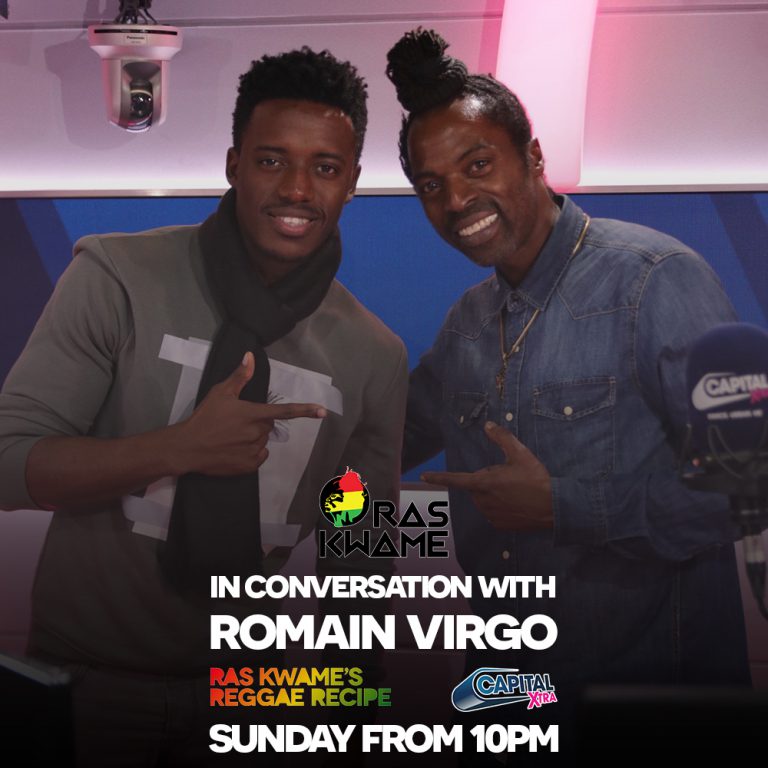 Romain Virgo will be on the Reggae Recipe this Sunday from 10pm!
Tune in to catch the Lovesick singer discuss his forthcoming album and UK tour! 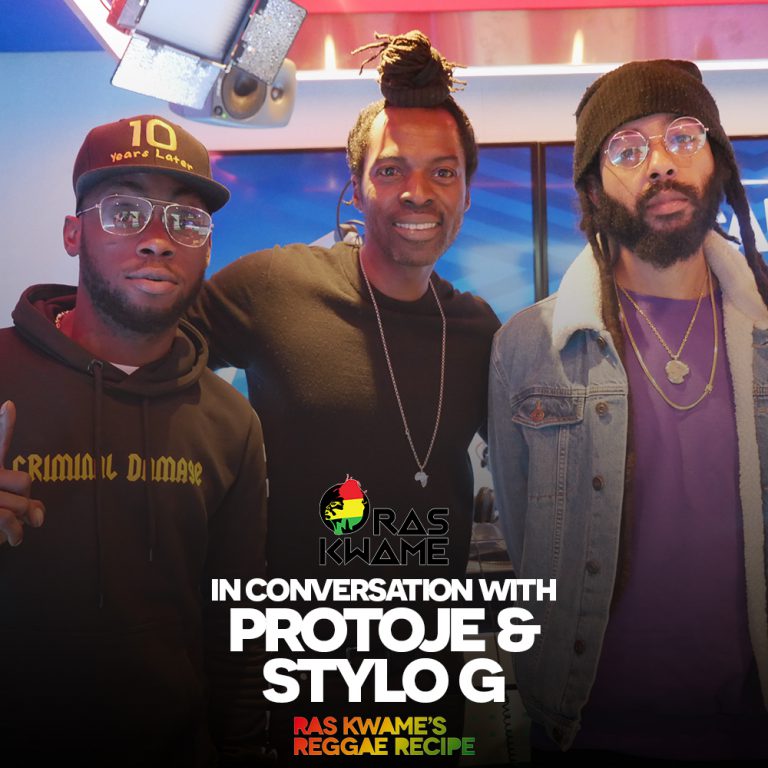 Protoje and Stylo G recently stopped by the #ReggaeRecipe to discuss their latest projects! 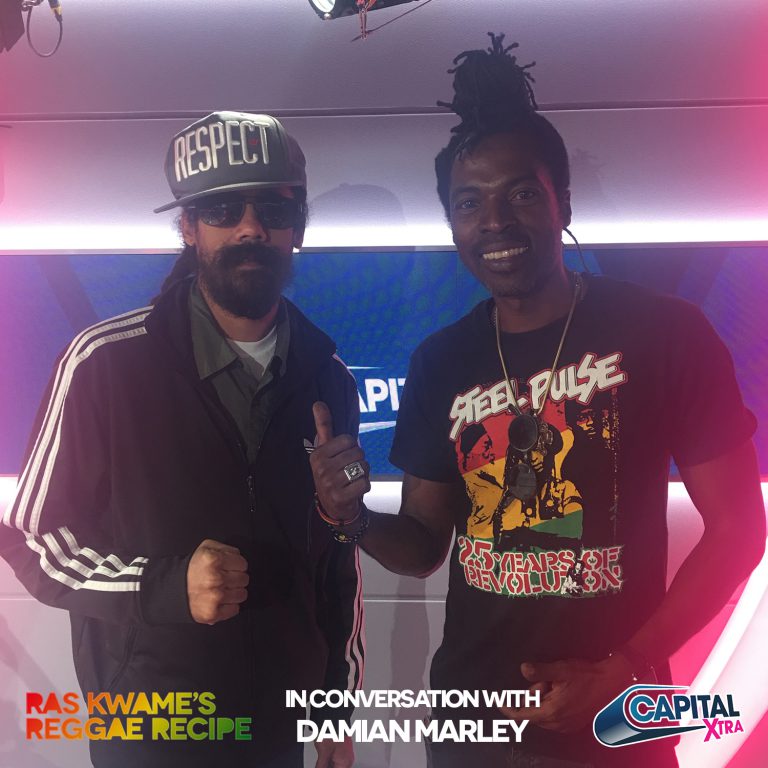 #ReggaeRecipe – In Conversation With Damian Marley

The great Damian Marley recently stopped by the #ReggaeRecipe and we discussed his new album Stony Hill, being a businessman, collaborating with JAY-Z and more
Mixcloud Link

#ReggaeRecipe – In Conversation with Mr Eazi 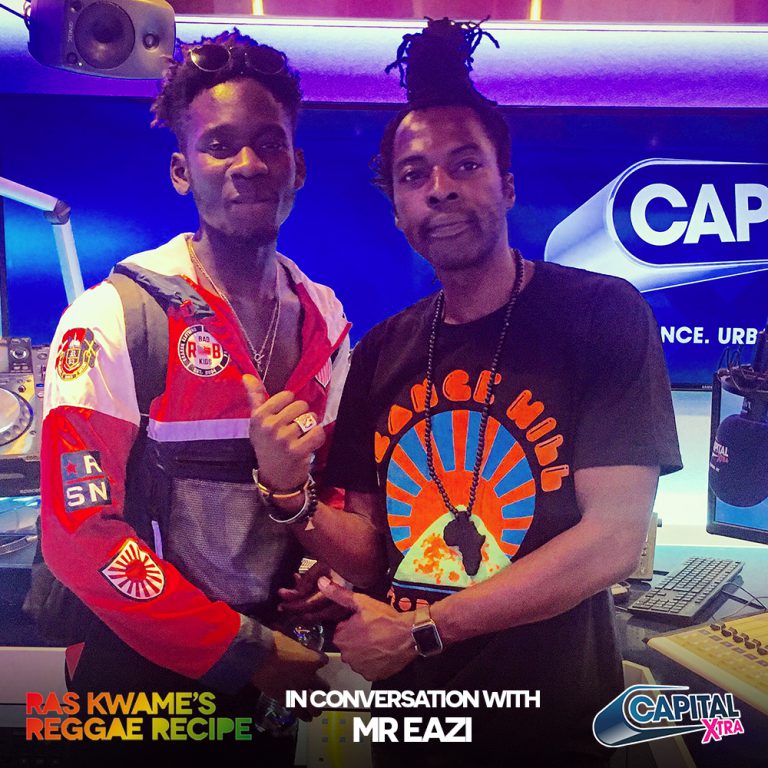 Big🆙 Mr Eazi 👊🏾🆙!
Had a great time reasoning with this don, bredrin, dope nu skool Afrobeats artist and businessman the other day at Capital XTRA, his last 6 months have been HYPE🔊 What with the Billboard Premiers, Apple New Music Artist Of The Month spot, live on the The Late Late Show with James Corden & Zane Lowe introducing, Headlining @ The PlayStation Theatre NYC for GH🇬🇭 Independence, a new Beats1 show, a Life Is Eazi Culture Fest, this month at the Roundhouse …..👀 all in the last six months and he’s only officially been an artist since July 28th 2016, mwad🔊! The interview is #InDepth🤔 and very spicy

#ReggaeRecipe – In Conversation with Kranium 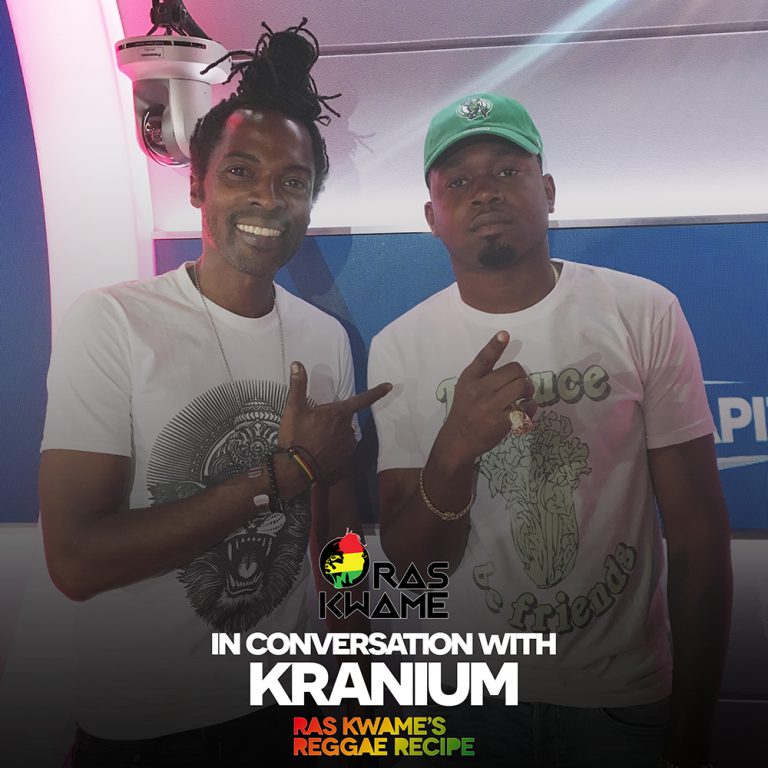 #ReggaeRecipe🔊🔥
Always good reasoning with the dancehall don Kranium! #EveryBodyHasToKnow😃
We speak on new music, his recent successes and his favourite subject, girls, Lots of them👀
Check it out 🔊 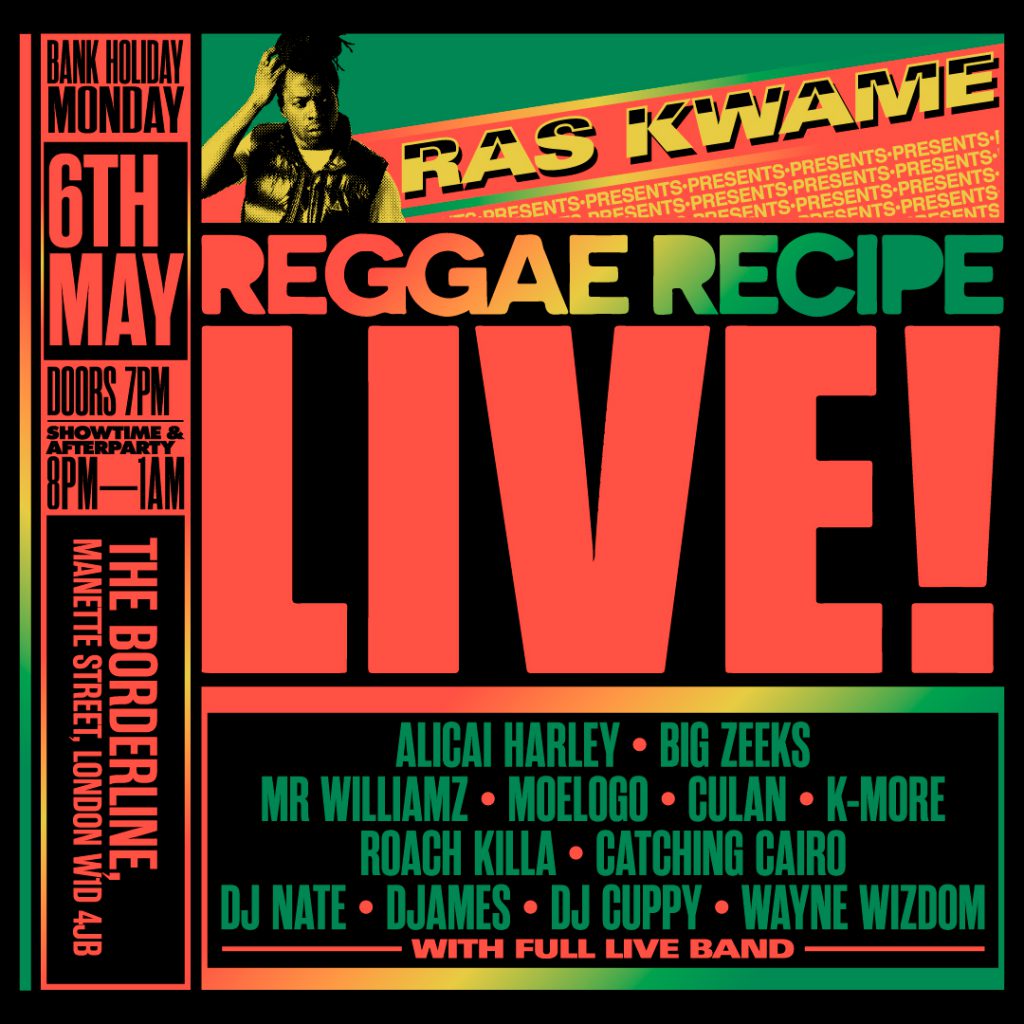 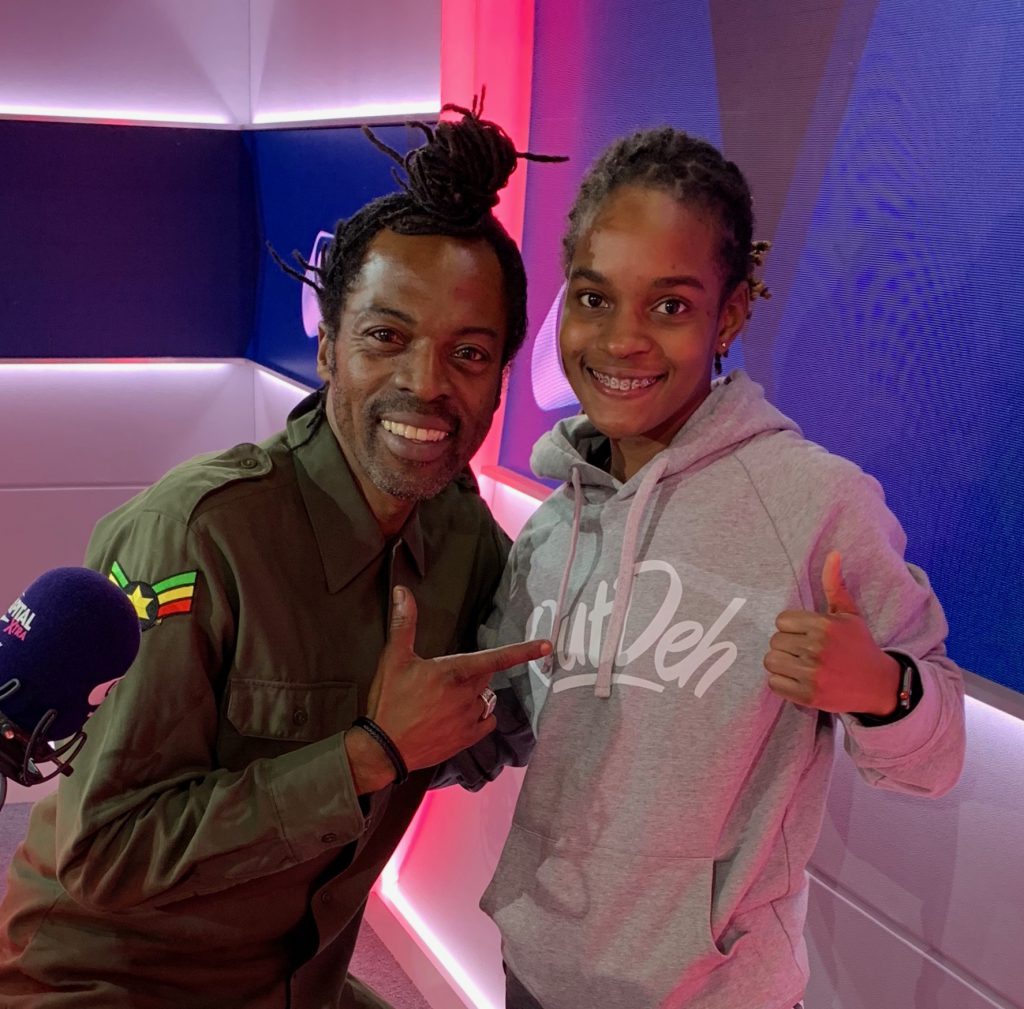 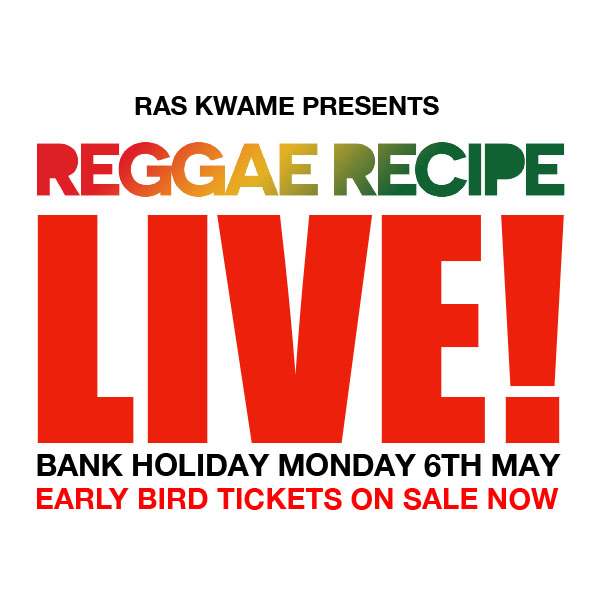 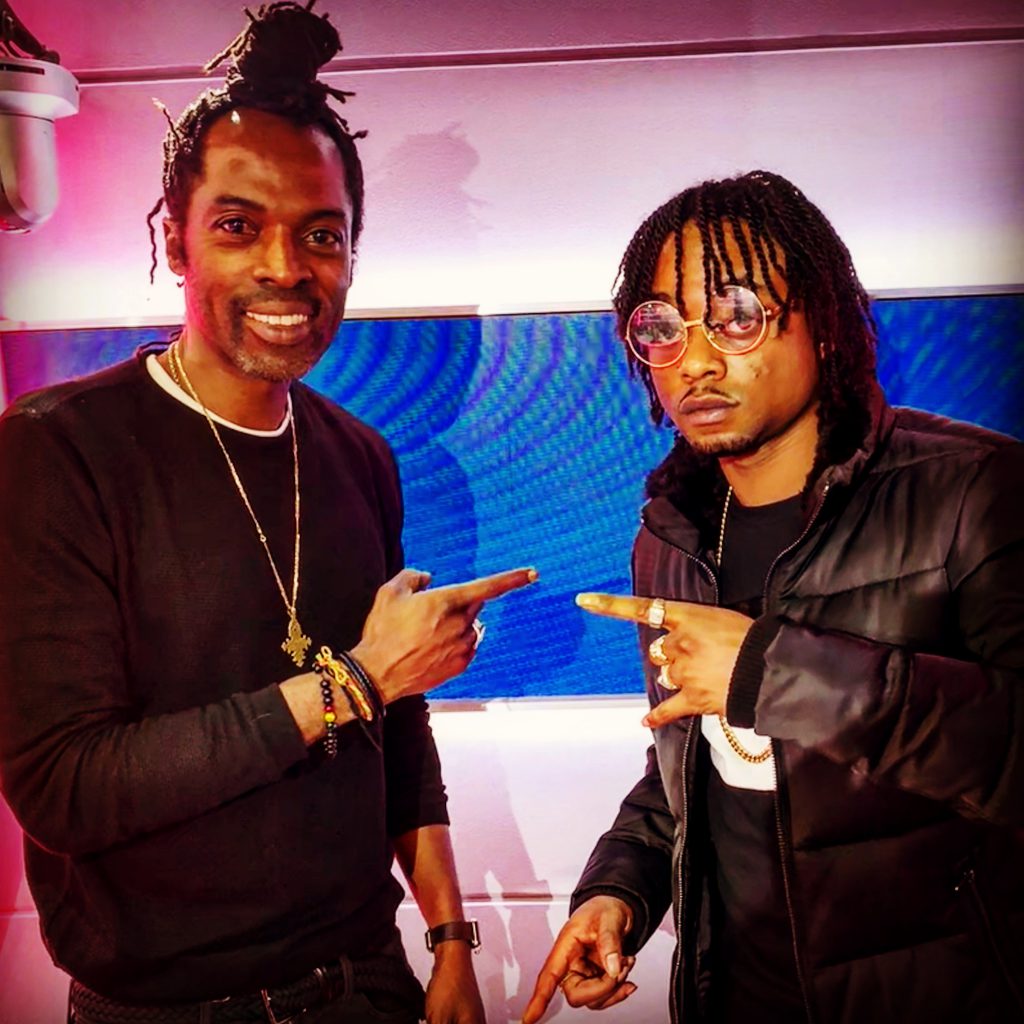 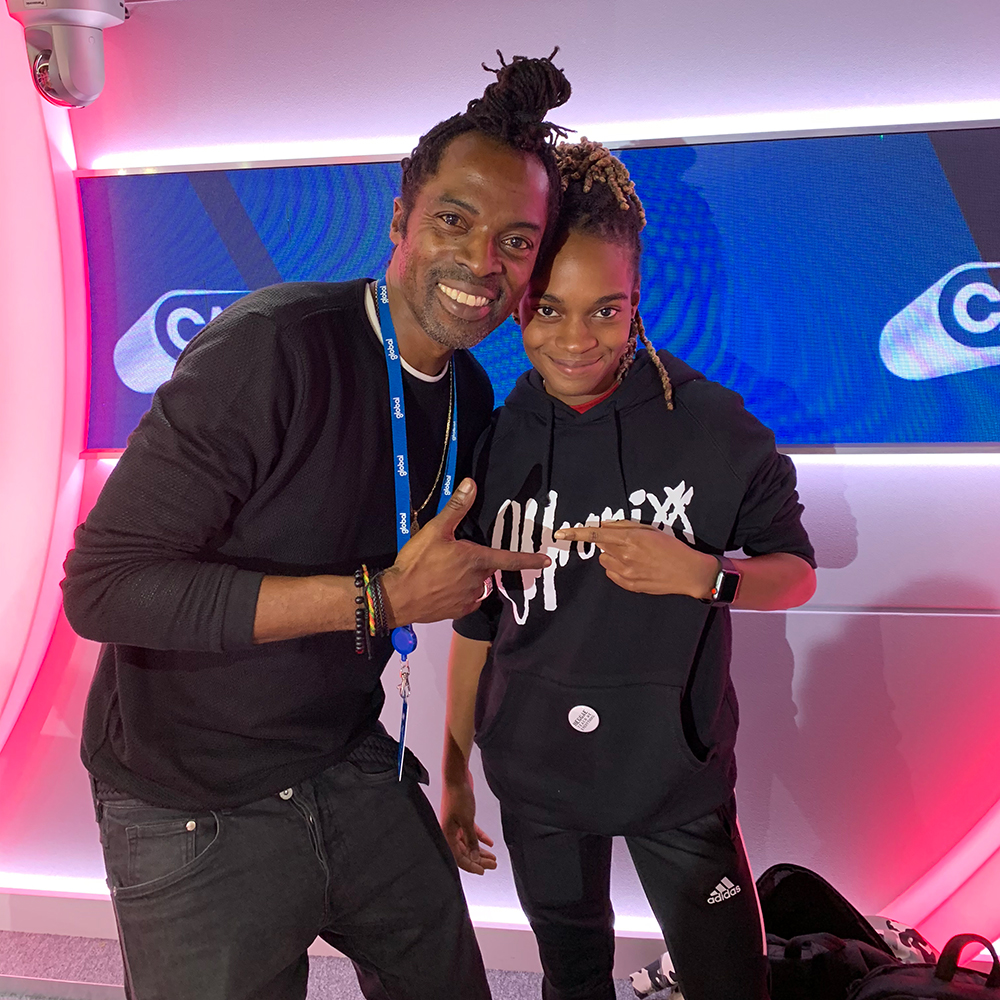